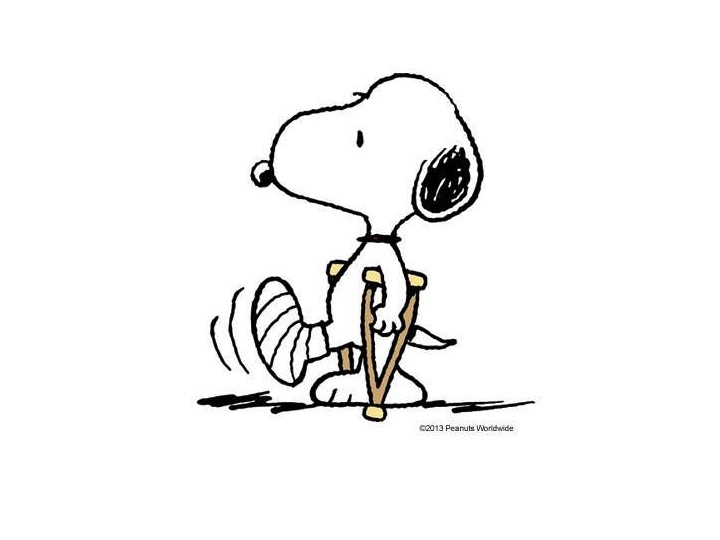 I know I am autistic when I want to wish someone good luck in their performance, so I wrote “Break a leg” but then I deleted it and wrote “All the best” instead because I’m afraid that person will take me literally, and the reason I’m afraid that person will take me literally is because when I say those words, I have the literal image of a person who broke his leg 😖, which would make it a really, really awful thing for me to say!😂

I remembered an incident that happened when I was in kindergarten school, about 5 or 6 years old. We were playing a game of “Red Light, Green Light” and I remembered being told to stop moving when the caller said “Red Light” and turned around. If we were caught moving, we were out. “Red Light!” Everyone stopped moving. I stopped moving. The problem was I needed to go to the bathroom urgently. Why was this a problem? Well, I wasn’t supposed to move, remember? I didn’t know what to do and nobody had instructed us what to do in such a situation, all I knew was I can’t move when “Red Light” was called. You can guess what happened in the end. I wet myself.😂

7 thoughts on “Break a leg and take a pee”