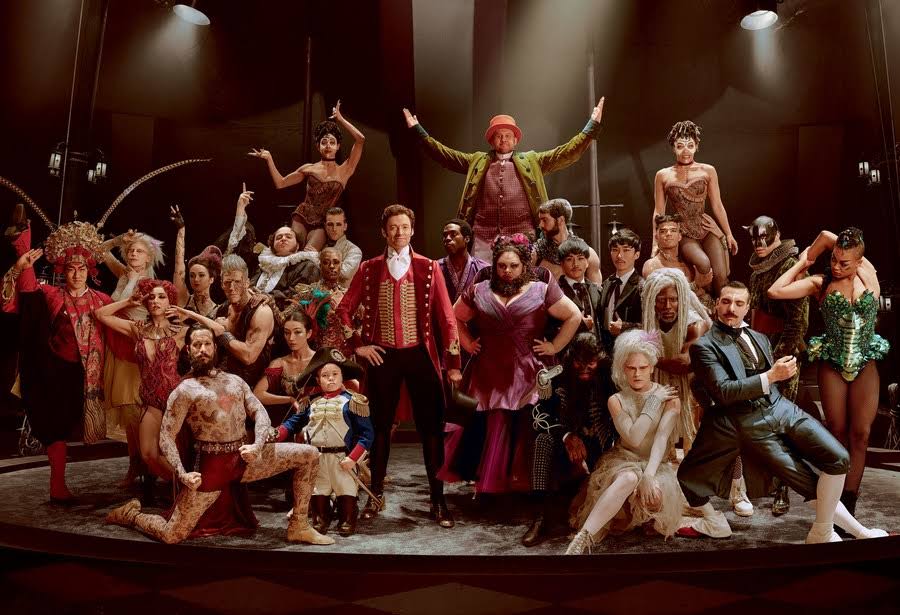 Caution: Contains rant but despite how it sounds, it is actually a positive post. It was originally intended to follow immediately after this negative post but other stuff caught up and my neighbours grabbed the headline instead. I’ve never been an optimist so all that positive thinking “look on the bright side” etc. is not going to work on me. Then again, if I get too depressed, I wouldn’t be able to function so what works better for me is to manage my negative thoughts and adjust my expectations that will allow me to co-exist peacefully with my depression without letting it affect my work.

“A million dreams are keeping me awake” (A Million Dreams, The Greatest Showman)

I am 36, single, not in a relationship. Thankfully, I no longer fall for the Hollywood romance that would have us believe that we’ll eventually find the one true love who will complete us. I can only express my deepest sympathy to those who think that their lives will only ever be complete when they find their other half. But am I laughing too early? There is more to finding love in life and movies, there are hopes and dreams. I may not be a hopeless romantic but I am a hopeless dreamer who still believe there are no dreams too big. Or is this just another Hollywood bluff? Who would be interested in the story behind a dream that didn’t come true?

“To anyone who’s bursting with a dream
Come one! Come all! You hear the call” (Come Alive, The Greatest Showman)

The Greatest Showman is a musical film inspired by the story of P.T. Barnum, an American showman whose circus business brought him to fame. It’s a movie about embracing love, dream and diversity. I watched it a month ago with my mum. The plot was predictable but that didn’t stop me from shedding a few tears. I’m a sucker for films about making dreams come true and I was moved by the songs and performance. I came out of the cinema with a mix of emotions. On the one hand, I wanted to be inspired and motivated. On the other hand, with the things that were going on at that time, depression was looming, I was losing sight of my dream and I have had enough of this follow your dream cliché. I do believe that dreams come true but not quite the way movies often portray, I felt there’s a catch but I haven’t figured out what it was.

I started this blog 2 years ago to record my journey only to realise I haven’t made any real progress. I could blame it all on my poor executive functioning and constant fatigue. I have hoped to use this blog as a channel to communicate my dream but that was merely wishful thinking, I readjusted my expectations. A year after starting my blog, I finally began to make some friends on WP and the only thing that kept me going is the mental support from them. Other than that, I am physically on my own. Being autistic, it is not in my nature to ask for help. I wrote about this early on. Essentially, this blog is and started out as a cry for help and I’ve asked for help many times in various ways, to various people, for various stuff (not asking for money but practical advice and employment opportunities). I am not looking for a shortcut, I am just overwhelmed by the huge amount of information out there I need someone to point me in the right direction.

“Oh, damn! Suddenly you’re free to fly
It’ll take you to the other side” (The Other Side, The Greatest Showman)

We are encouraged to ask for help which is nothing to be ashamed of but what do people mean exactly by help? What if I have trouble articulating my needs? And when it becomes apparent that the person you’ve asked can’t help, that person is essentially saying only you can help youself. So much for asking! There must be some unwritten rules behind the art of seeking help I am unaware of that makes me unhelpable, even by those who are known to have helped and communicated successfully with people of diverse needs. What does that make me? Hopelessly helpless?

I know I am ranting and perhaps you’ve even detected my resentment. Call me sour grapes, it really irks me when others talk about the importance of asking for help to be followed by an example of them getting the help they needed. Don’t get me wrong, I’m happy they got the help they needed, what I’m saying is their success in getting help creates a potential bias to their statement. The same problem I have with people who recovered from a depression telling me that everyone gets depressed, you’ve just got to believe that the toughest time will pass. If this works, parenting would be so much easier given that all parents were once a child which means they should know how their child thinks and their child should trust that their parents know best but this is not the case. Let me put it another way, if you happen to be rich, please don’t tell me that a person’s happiness is not build on how much s/he has but how much s/he gives and enjoys. I don’t disagree with the statement, I just don’t find it as convincing if it comes from someone who happens to belong to the “haves”. Precisely why I’m writing this down for the record, as a reminder of the disappointment and frustration but at the same time, trying not to let it stop me from seeking help, if necessary.

“To be yourself in a world that is constantly trying to make you something else is the greatest accomplishment.” – Ralph Waldo Emerson

I wasn’t in search of a life partner, I was however hoping for a mentor who can show me the rope, just like Ralph Waldo Emerson was a mentor to Henry David Thoreau. I have twice mentioned to my boss my interest in doing research on mental health and autism. I even wrote and said I hope this is a topic he would consider looking at in the future but I received no reply or encouragement. I can understand his lack of enthusiasm, after all, our scope of research is dictated by where the funds are coming from and if no one thinks promoting the mental health of autistic individuals is a topic worth looking at, it is just something I have to do outside of work. I don’t know whether employees are valued or merely someone who is easily replaceable in the eyes of the employers, it just seems to me that people in position of authority are not interested in helping others develop their career and potentials, or perhaps I just have to accept that I’m a person of no talent. I think I found the ‘catch’. The Hollywood myth is not that dreams come true, that I do believe. The myth is that there is a P.T. Barnum (played by Hugh Jackman) in everyone’s life, someone who will show up, see the potential (uniqueness) in you and help make dreams come true.

“What’s waited till tomorrow starts tonight” (From Now On, The Greatest Showman)

I’m feeling slightly better. The truth is I never was a happy person, it is easier for me to attune to the mind of the depressed and I just needed some time to adjust. I love the Greatest Showman but I won’t be taken in by the Hollywood myth again. I don’t sing, I don’t do stunts, I don’t have an act, I’m no Zac Efron and Hugh Jackman is not ever going to show up in my life, that I’m sure of. Don’t try to convince me otherwise because I have to stop building my hopes on others. I have only myself to count on and only I can save myself, this means start taking real steps towards my Dream Walden.

“I am brave, I am bruised, I am who I’m meant to be, this is me”(This Is Me, The Greatest Showman)

As a side note, I used to think I am incapable of feeling solidarity because of my autistic and oppositional defiant tendencies but the movie and video above made me think twice. It made me wanted to stand up, march and sing in unison, so much so I wish I could be part of the production! I’m not a football or sports fan but I like to be able to sit in a corner and cheer for the same team with everyone else. It moves me when human beings are able to put their differences aside for the sake of common good.

12 thoughts on “The Hopeless Dreamer”