A short tour of my backyard. There is a trail from my place which leads to The Peak in Hong Kong, a well-known tourist attraction. There is hardly any wilderness about the trail. It offers a great vantage point of the city (good for tourists) although I’m not a fan of skyscrapers. That said, it beats being amongst the concrete jungle. If I ever need a quick work out without the hassle of commuting, it is not a bad compromise. Running however, is not an option, as I’ve explained in my earlier post (link opens in new tab).

Offerings of flowers to the Laughing Buddha 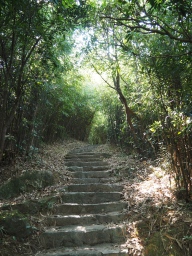 On the way up, you will pass the Pinewood Battery historic site. For those interested in the history, I am not very good with description so I will just reproduce the following extract from the official website (link opens in new tab),

“As early as 1898, the British military authorities recommended a battery to be constructed on a hill 1,009 feet above sea level at the north-western part of the Hong Kong Island to strengthen the defence of the western approach of the harbour. Construction started in 1901 and completed in 1905. Located at 307m above sea level, Pinewood Battery was the highest of all the coastal defence batteries in Hong Kong. With the advent of air power following the First World War, Pinewood was converted into an anti-aircraft Battery. More battery buildings and bunkers were constructed around the Battery. During the Battle of Hong kong in December 1941, the Battery was air-raided and heavily shelled by Japanese artillery fire. The Battery was eventually evacuated. Pinewood Battery has remained abandoned after the War.” 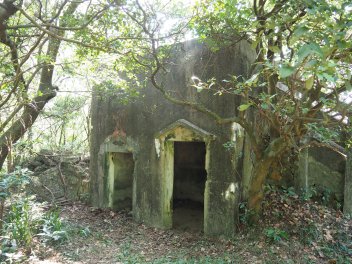 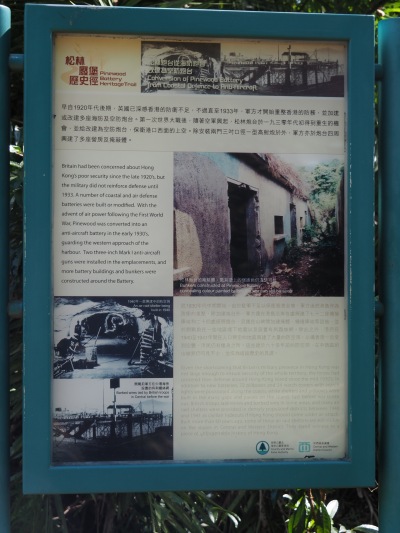 This path leads to what was once my secret playground. Unfortunately, in a city like this, you can’t keep a secret for long. 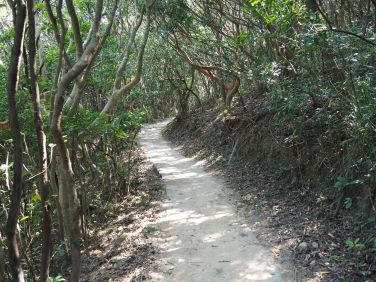 At 494m, the High West is the fourth highest peak on the Hong Kong Island side of the city. It is pretty much concrete stairs but with an outdoor gym like this, I’m not complaining. 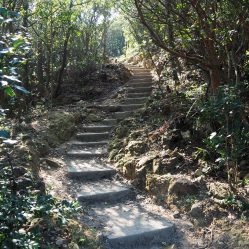 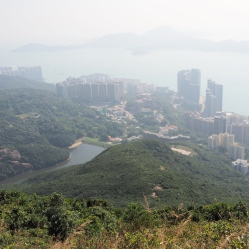 Since I happened to be the only one when I reached the top, I took a few minutes break to relish the momentary solitude before heading back down.

The road close sign points to an alternative road 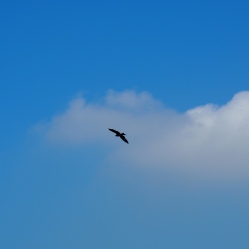 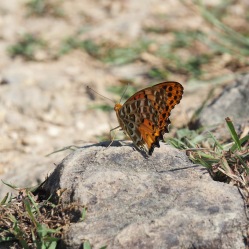 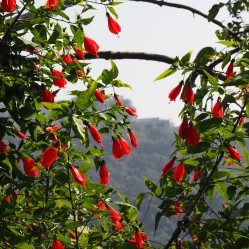 3 thoughts on “A tour of my backyard”